The Bruce Langford Visitor Centre combines a museum, theatre and shop, with interactive displays showing the history of the Royal Flying Doctor Service, as well as tributes to the doctors, pilots and flight nurses who work for the RFDS and the many community groups and benefactors who support them. So visit now and tour a working RFDS Base. View the aircraft in the hangar. Watch a unique fi lm in the 44-seat theatre. Shop for special souvenirs and explore the Mantle of Safety Museum.

Constructed in around 1891 as a place of worship, the Afghan Mosque in Broken Hill is the only surviving mosque in Australia built by early cameleers. The mosque sits on the site of the former ‘camel camp’, the place where Afghan and Indian camel drivers loaded and unloaded their camel teams. While a fascinating relic from the earliest days of Broken Hill, the mosque can still be used for worship today, with the Alcove pointing towards Mecca.

Behind the stone facade of the restored former Bond Store is another of Broken Hill’s must-see mining museums. The Broken Hill Geo Centre houses a renowned collection of Broken Hill minerals and gems, as well as many hands-on exhibits and information on how the world’s largest deposit of silver lead and zinc was formed in Broken Hill. Additionally, the ‘Time Line Room’ provides curious visitors with the opportunity to explore the history of our planet. Also on display is the iconic Silver Tree, which was once owned by Charles Rasp, the boundary rider who pegged out the first Broken Hill mining lease with his partners.

The park was first established in 1895 and renamed Sturt Park in 1944 to commemorate the centenary of Captain Charles Sturt’s inland exploration.

Inside you'll discover an eerie memorial to the bandsmen of the Titanic, who continued to play as the ship went down in an effort to quell passenger panic!

Today, Broken Hill’s Sturt Park is a beautiful space of grassy areas and flower displays, with a children’s playground, barbecue and picnic facilities, and a skate park.

SYNAGOGUE OF THE OUTBACK MUSEUM

A heritage listed building of the early 20th century, the Broken Hill Synagogue is over 100 years old. In honour of its heritage, a museum was established in 2010 to provide a unique perspective on the richness of Jewish life in the outback. The museum is open on a Monday, Wednesday and Sunday from 10am-3pm.

A Broken Hill icon, Bells Milk Bar has been dishing out its famous milkshakes, sodas and spiders for decades. Stepping inside the milk bar is like stepping back in time, with the original 1950s décor still on show and the ‘latest’ hits from that era still playing. Additionally, Les Bell’s original recipe syrups and cordials remain unchanged, and are still made right there on the premises in two-gallon batches. Once you’ve had your fi ll of old-fashioned drinks, head into the milk bar museum, which offers a fascinating insight into Australia’s milk bar and café culture. The nostalgic gift shop is also worth a look for guests wanting to purchase their own slice of the 1950s. Savoury food options and herbal teas are also available, and free WiFi. 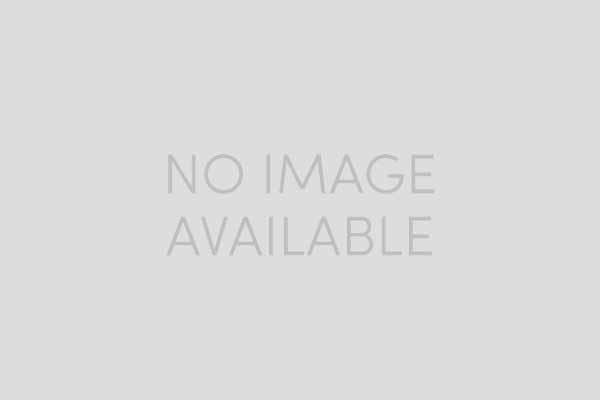 A not so spooky tour of the iconic Broken Hill cemetery...the final resting place of many famous and infamous Broken Hill locals and other Australians. 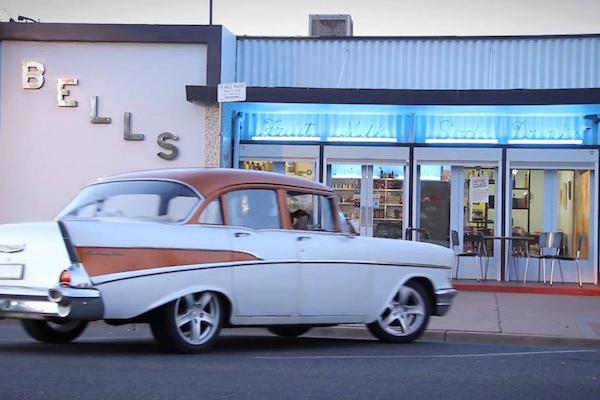 Bells Milk Bar is a Broken Hill icon and must visit during your stay. The Bells Milk Bar team has been dishing out its famous milkshakes, sodas and spiders for decades. Stepping inside the milk bar is like stepping back in time with the original 1950s décor still on show and the ‘latest’ hits from that era still playing. 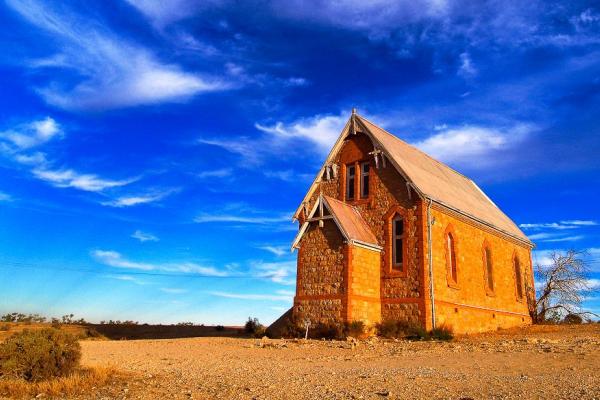 Silverton – Star of the Outback

Just 20 minutes from Broken Hill in Far West Outback New South Wales, Silverton, is the personification of Australia's outback history and a ‘must do’ day trip. Silverton has starred in countless films, television shows and commercials as the ‘classic Australian outback town’. 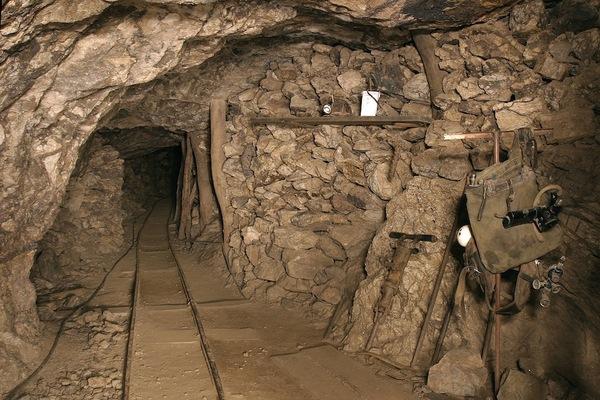 History will come alive as you drive along the road through the Appollyon Valley thinking " how did they find this mine? ". Then coming over the hill to view the magnificent smelter built by the Daydream Mining Association and used by Broken Hill. Then the old township which once had a population of approx 500. 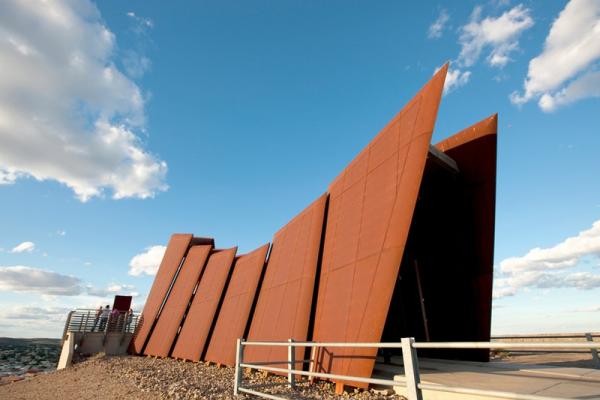 The Miners Memorial sits atop the 'line of load' (the big hill of dirt where THE broken hill used to be) along side the Broken Earth Cafe Restaurant. It's a memorial to the 700+ miners who have died here since the 1800's when the mines began. The name and cause of death for every fatality is listed in the memorial.